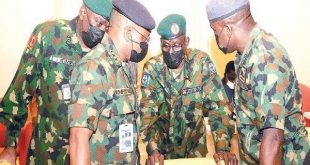 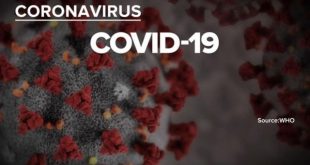 Super Eagles coach Gernot Rohr has allayed the fears over the squad to prosecute Nigeria’s last two 2021 AFCON qualifiers against Benin and Lesotho, adding plans are afoot despite travelling restrictions in Europe.

Though uncertainties still trail  the presence of some key players  with words rife that the English Premier League contingent including Leicester City pair of Wilfred Ndidi and Kelechi Iheanacho as well as Everton ace Alex Iwobi and West Bromwich Albion defender Semi Ajayi might not be available since Nigeria is a ‘Red Zone’ as per  COVID-19.

Speaking at the weekend, Rohr tersely said everything is fine ahead of the forthcoming fixtures, despite travelling restrictions.

“All is going well,” the former Bordeaux coach told NationSport. “The list is done; NFF will release the list soon.”

Pressed further for the probable players in the squad, Rohr hinted some 23 players including captain Ahmed Musa have been selected with some other six players on standby.

“We have a list of 23 plus captain Musa; six players on standby,”

Nigeria need only a point to qualify for the 2021 AFCON to be played in Cameroon next year. The Super Eagles face Benin on March 27 in Porto Novo and three days later they host Lesotho in Lagos in the final qualifiers.

Wike Increases Curfew Hours In Rivers After Killing Of Policemen