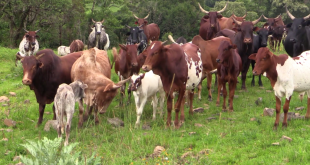 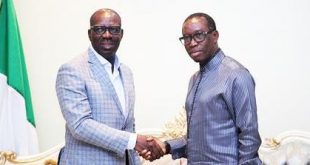 A  Kenyan identified as David Barmasai has emerged winner of the 2020 Lagos City Marathon.

The 42km race commenced from National Stadium, Surulere, Lagos, while the 10km race will start from Ikoyi link bridge by 10 am. Both races will finish at Eko Atlantic.

For the 10km race, the first male and female runners will drive home in brand new Kia Rio cars while the second and third place winners get N1,000,000 and N750,000 respectively. 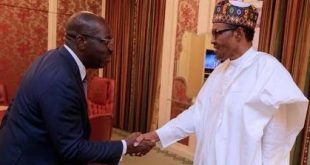 President Muhammadu Buhari has congratulated Godwin Obaseki on his re-election as governor of Edo State. …